A hackathon is a coding marathon - it's like a real-time programming fair where students develop an idea and bring it to life through code. A project could be a game, website, app, robot, Arduino project, whatever! If you enjoy programming or technology in general, hackathons are great places to meet friendly, like-minded people.

No, you don't! Even if you aren't able to code beforehand, you can attend workshops, learn some code, and still submit a project. We will have both a beginner division (set up specifically for those new to coding) and a main project division.

You are eligible to participate in QuHacks 2021 if you currently attend school (middle or high school) in Maryland, Pennsylvania, Delaware, West Virginia, Virginia, or DC, and reside in one of those states (or DC). If you have already graduated high school but would still like to attend the event, please consider volunteering or mentoring for the event! Send us an email at freddy@quhacks.tech for more information on contributing to QuHacks, or if you have any questions about our eligibility requirements.

Nothing! This event is entirely free of charge, thanks to our awesome sponsors. If you're interested in becoming a sponsor, please email us at freddy@quhacks.tech.

But of course! We will be giving away up to $850 in prizes this year; you could win up to $50 per person on your team!

The only thing you need is a device that can connect to the internet, and any materials needed for creating your hack! QuHacks 2021 will be held virtually, so you can join from the comfort of your own home.

Yes indeed! All the same parts of QuHacks you know and love will still be happening, just virtually (except for the food; we don't have that kind of technology yet, but that would be a great hackathon project if you figure it out!). We will also be opening a moderated Discord server where hackers can chat, ask questions, and receive important announcements. Check our schedule for more information on what will be happening when.

Anyone caught working on past projects will be forced to sit in the corner and wear the dunce hat. Seriously though, don't be that one person.

No problem! Many participants sign up without a team, and you can meet and work with new people. You can also choose to work alone. The limit is 5 people per team.

At some point, Freddy had a cheesy description here. However, we can't seem to decide what Freddy is, so we'll just say he's that one duck you keep seeing around of this website. 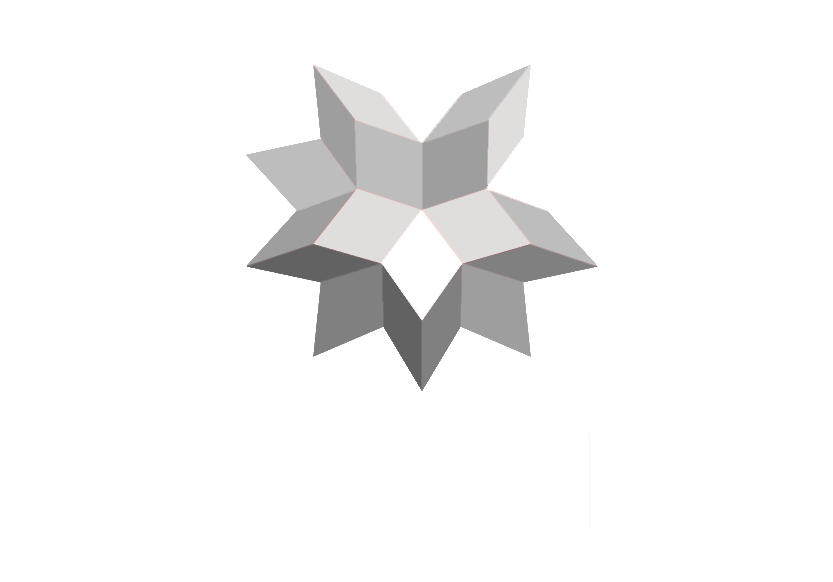 Anna is a senior at Marriotts Ridge High School, where she is involved with She++, speech, and FBLA. Outside of school, she is part of the HopeWorks Youth Leadership Program, the JHU APL STEM Academy/ASPIRE program, and Howard County Sources of Strength. In her free time, Anna loves spending time with her family and playing the piano, violin, viola, and guitar.

Ryan is a Senior at Centennial High School, where he’s the president of CyberPatriot, Chess club along with running Track. Ryan currently interns at JHU as a visiting scholar, designing a disease simulation with a team of 70 undergraduate and masters students. In his free time, Ryan enjoys going to the gym, reading and complaining.

Jesse is a junior at Centennial High School, where he is a member of It’s Academic, Pyoneers (Python club), and debate. In his free time, Jesse enjoys participating in (and losing) hackathons/coding competitions, cooking, and wasting money on gacha games.

Jeff is a senior at Centennial High School, where he’s involved with Centennial Competitive Coding, National Math Honor Society, and the varsity Cross Country and Track teams. Outside of school, Jeff is an ASPIRE intern at JHUAPL and a tutor for CTD. In his free time, Jeff enjoys participating in (and winning) hackathons and coding competitions, listening to music, and watching sports that he is not talented enough in to play competitively. 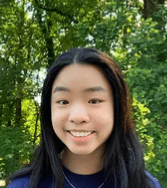 Nicole is a sophomore at Centennial High School, where she is a member of SGA, her Class Board, and various other clubs. She is currently also an intern for the non-profit organization Code Your Chances, a group that aims to break down gender barriers in STEM. In her free time, she loves to listen to music and rewatch Ratatouille. 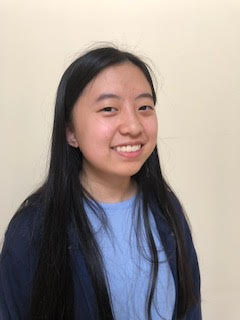 Laura is a junior at Marriotts Ridge High School, where she is part of the Mock Trial team, Interact Club, Writer’s Guild, and various other clubs. In her free time, she likes to read, bike, and bother her sister. 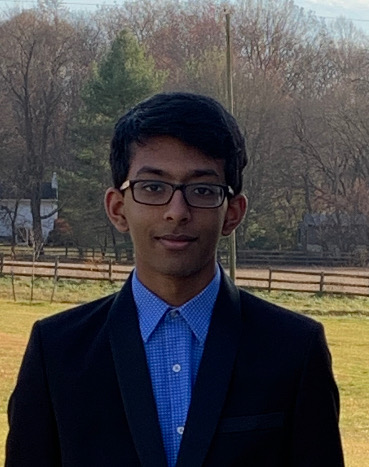 Akshay is a junior at Marriotts Ridge High School, where he is a member of the math, debate, and HOSA clubs. He also serves as a tutor in the CTD Program. In his free time, he likes to play tennis, listen to music, and work through chemistry problems. 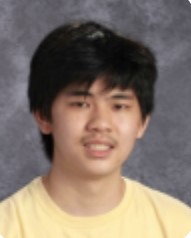 Austin is a junior at Centennial High School, where he is involved with CHS Pyoneers, Centennial Competitive Coding, National Math Honor Society, Cyberpatriot, and Math team. Outside of school, Austin enjoys programming, listening to music, and running. 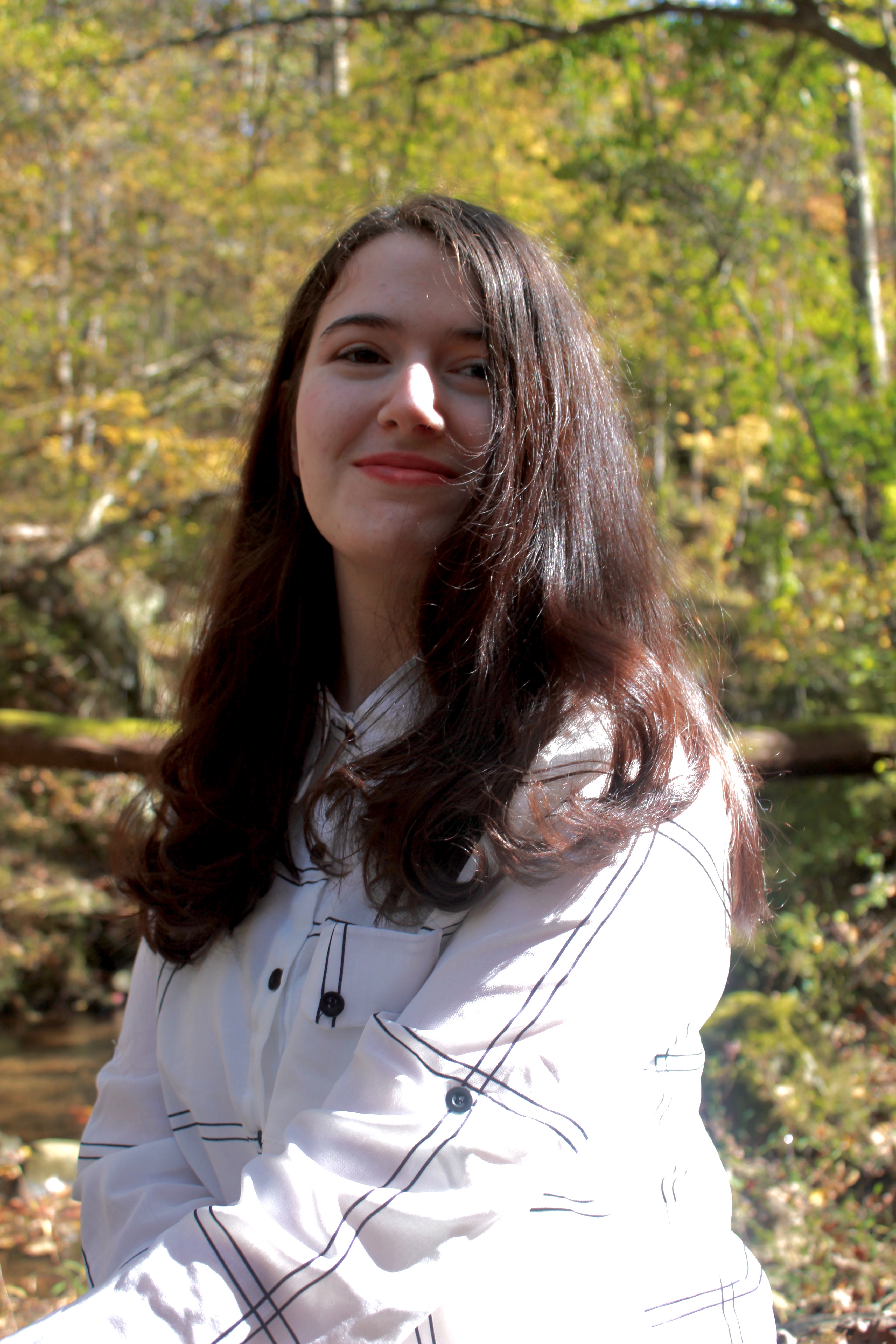 Sophia is a junior at Marriotts Ridge High School, where she is involved with environmental, robotics, and computer science clubs. She is a member of the Youth Coalition for Climate Action, as well as the American Conservation Coalition and High School Democrats of America. Outside of school, Sophia enjoys making visual mods of her favorite RPGs, reading comics, and coding basic AIs to master games she (begrudgingly) cannot.

Arjav is a senior at Marriotts Ridge High School, where he takes part in Science Olympiad and computer science clubs. He is also involved in FBLA. In his free time, he enjoys listening to music, playing sports, and watching Netflix shows.

Daeyong is a senior at Centennial High School, where he is involved with CHS Pyoneers, National Math Honor Society, Music Mentors, and other honor societies. Outside of school, Daeyong is a member of a couple orchestras, student at the JHUAPL STEM Academy, and researcher with a concentration on Digital Mapping in Pioneer Academics. In his free time, Daeyong enjoys hanging out with friends, playing the violin, biking to ultimate frisbee meets, coding, and spending too much time on Genshin Impact. 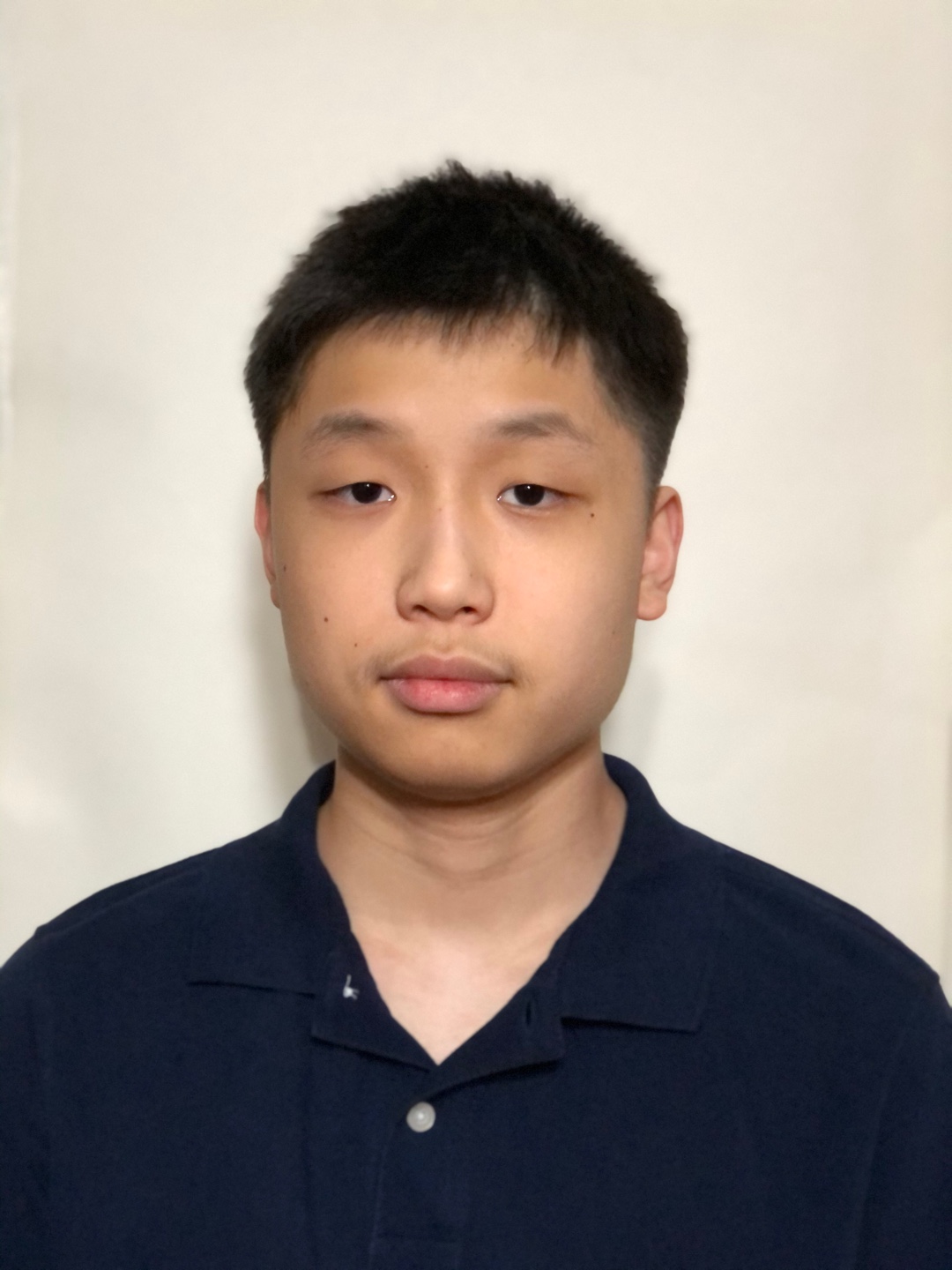 Julian is a junior at Marriotts Ridge High School, where he has partaken in the school's math, science olympiad, and computer science clubs, and is also a board member of the CTD program. He also likes to play chess in his free time.

Lucas LaBuff is a graduate of Carver Center for Arts and Technology and a first-year student at the University of Maryland. Majoring in Computer Science and Mathematics, he has a particular interest in quantum computing. Outside of his studies, Lucas races for the Club Running team and is involved with the Baja SAE crew, where he pretends to be an engineer who knows how to build automobiles.